IND vs SA 2022: The 5-match T20I series between India and South Africa could prove essential for some players in the long run.

After more than two months of hectic Indian Premier League (IPL), Indian cricket team players are gearing up for the five-match T20I series against the South African cricket team, which starts on Thursday. The series will be among the warm-up contests India will participate in as they look to find the perfect combination for the T20 World 2022 in Australia in October-November. Most of the senior members, including Virat Kohli, Rohit Sharma, and Jasprit Bumrah, have been rested while KL Rahul will lead the side. The series presents a great opportunity for the likes of Arshdeep Singh, Umran Malik, and Dinesh Karthik to strengthen their long-term case.

The wicketkeeper-batsman played the role of the perfect finisher in IPL 2022 for Royal Challengers Bangalore. He had a strike rate of 183.33 and scored 330 runs in 16 matches as his team reached the playoffs. Due to that performance, BCCI selectors have given the 37-year-old a chance in the Indian cricket team after a long gap. Karthik last played an international match in July 2019. If he can put up a good show against Proteas, he could be considered for the finalist’s role in the long run.

The left-arm spinner has once again found his mojo in the T20 format. In IPL 2022, he looked confident while playing for Delhi Capitals. He finished as the fifth-highest wicket-taker in the league with 21 scalps in 14 games. However, he still has a long way to go to cement his place in the Indian cricket team once again. And the series against South Africa presents a perfect opportunity.

See also  Umran Malik may have to wait for his debut, hints Indian coach Rahul Dravid

That he has been given a chance in the series despite a poor IPL 2022 and overlooking Shikhar Dhawan‘s good show, means the 23-year-old Ishan has the backing of the selectors, for now. Kishan, who is one of the most expensive players in IPL history, scored just 418 in 14 matches for Mumbai Indians at an average of 32.15 in the 2022 edition. However, he needs to do more if he wants to keep his place in the team intact, especially with several other top batsmen waiting in the wings.

The middle-order batsman was the top scorer for Kolkata Knight Riders in IPL 2022. He also donned the skipper’s hat-trick when he scored 401 runs in 14 games at an average of 30.84. This series becomes very important for Iyer due to the absence of Suryakumar Yadav, whose variety of shots makes him a great choice in the middle order. In the presence of Yadav, it might be difficult for Iyer to keep his place in the XI intact. So, this series is a good opportunity for him to fight back.

Both are exciting pace options. Left-arm pacer Arshdeep has become a complete package as he can bowl well in both the Powerplay and at the death. Umran Malik is one of the fastest bowlers in the world today. Together, both the youngsters present good options for the Indian team management. If they can do well against Proteas, they could also be considered for the big tournaments. 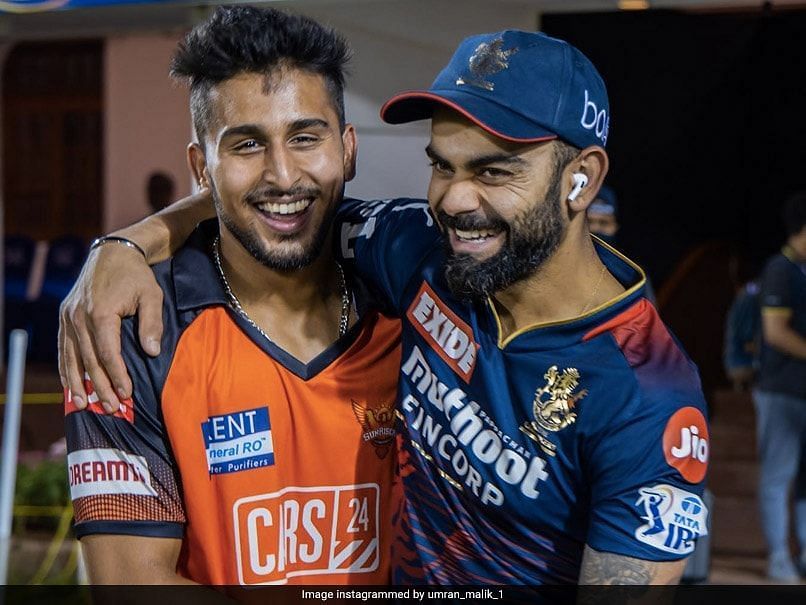