India defeated England by five wickets in the final ODI to take the three-match series 2-1 here on Sunday. Sent in to bat, skipper Jos Buttler top scored with 60 while opener Jason Roy made 41 as England were bowled out for 259. For India, Hardik Pandya was the pick of the bowlers with figures of 4/24 while Yuzvendra Chahal took three wickets for 60. Chasing 260, Rishabh Pant hit an unbeaten 125 while Pandya made 71 as India overstepped the target in 42.1 overs. Reece Topley again shone with the ball, returning with impressive figures of 3/35.

Why is Jasprit Bumrah not playing against England in Decider?

Rohit Sharma (Skipper) won the toss and elected to bowl against the hosts led by Jos Buttler. On the toss, Rohit gave an update on why Bumrah was not in the playing XI.

We have a Change. Jasprit (Bumrah) has back spasms and we don’t want to risk it. Mohammed Siraj is playing today, Rohit said.

Jasprit Bumrah’s role in the first ODI vs England:
India received a big jolt ahead of the decisive third ODI of the series against England in Manchester on Sunday as bowling spearhead Jasprit Bumrah was dropped from the all-important contest. Bumrah’s six-wicket haul in the first ODI was crucial for Team India to take a 1-0 lead in the three-match series. 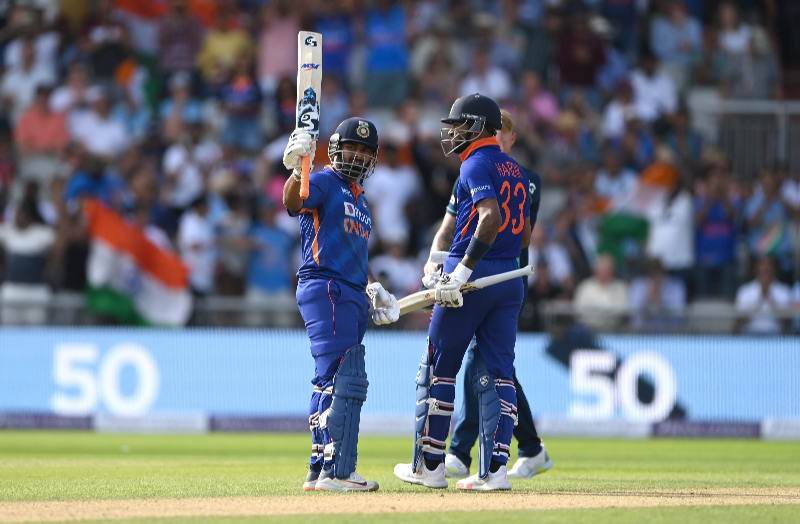