I want Messi here; Xavi asked to bring Messi back to Barcelona

Reports say that head coach Xavi has asked the club to bring Argentine superstar Messi back to Barca. After Messi’s contract with PSG came to an end, Xavi asked to bring the player back to Barca.

The financial crisis that arose at Barça caused Messi to leave the club. After leaving Barça, the player reached an agreement with the French giants PSG.

Leo has signed a contract with PSG until 2023. Although there is an option to extend the contract by one year, Xavi has asked the team to bring the player back to Barça.

This move will be able to solve all the problems that arose after Messi’s departure from the club with the player’s return and make the fans happy.

Earlier, club president Yon Laporta said that Messi’s days at Barça are not over.

Laporta said that Messi’s days at Barcelona are not over yet and that the player will return with the team.

“I think the story of Lionel Messi at Barcelona is not over yet. That chapter is still open.

It is our responsibility as a club to make sure that story has a better ending than before,” said Laporta.

Laporta said he is very sad that Messi has left the club and that he owes it to Messi. 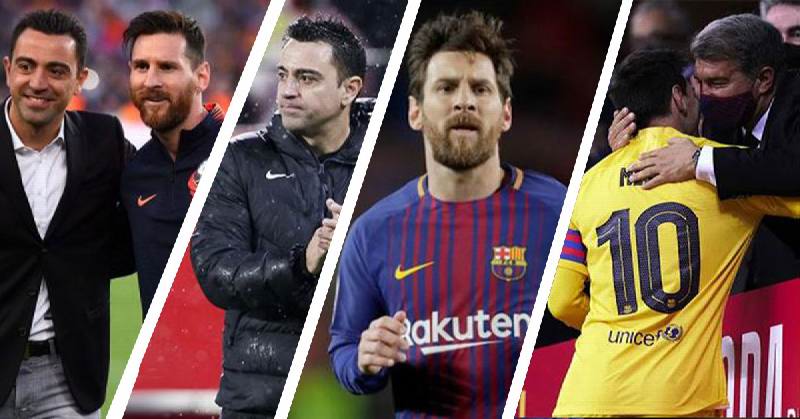