Husbands of elected women will not be allowed to attend Panchayat meetings, says Punjab Government

Husbands or relatives of elected women will not be allowed to be part of any meetings of Panchayati raj institutions in Punjab, the state government said Wednesday.

The decision is aimed at stopping the practice of meetings attended by husbands, sons or other relatives on behalf of women representatives of Panchayati raj institutions (PRIs), Punjab cabinet minister Kuldeep Singh Dhaliwal said, saying a long-awaited decision was taken to genuinely empower women instead of paying lip service.

There is a 50 percent reservation of women in PRIs in the state. Dhaliwal told reporters here that the deputy divisional director (panchayats), additional deputy commissioners (development), district development and panchayat officers, deputy executive directors, Zila Parishad, block development, and panchayat officers have been instructed in this regard to strictly implement the government orders in the true sense, failing which legal action will be taken against the violators. 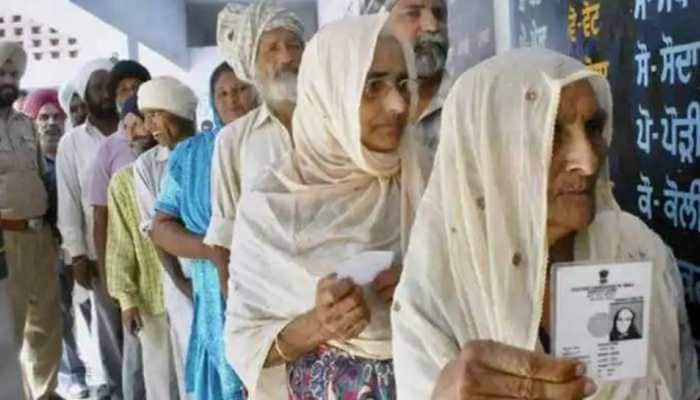 The rural development and panchayat minister said that instructions have been issued several times in the past not to allow the spouse, son, or any other family member of any representative to participate on their behalf in PRI meetings. But despite this, it has been observed that whenever there is a meeting of the elected Zila Parishads, panchayat committees, and gram panchayats, instead of the elected women, their husbands or other family members attend the meetings, he said.

“People who have elected a woman sarpanch, panch, etc, also amount to cheating the public if someone else represents them,” he said. She said equal participation of women is seen in various fields, from guarding the borders of our country to becoming lawyers. , judges, doctors, and engineers, and excel in other fields, so there is no reason why someone else should represent them in meetings and other panchayat-level events.

“Women have an important role to play in our country’s progress,” she said. Dhaliwal said the officers concerned have now been instructed to strictly stop this improper practice with immediate effect.

Dhaliwal said if anything like this happens in the future when a woman’s office bearer is replaced by her husband or son or any other family member in the gathering, then strict action will be taken.