Colombo: Thousands of protesters in Sri Lanka’s commercial capital Colombo broke through police barricades and stormed the president’s official residence on Saturday in one of the biggest anti-government marches in the crisis-hit country this year. Some protesters, carrying Sri Lankan flags and helmets, stormed the president’s residence, video footage from local television news channel NewsFirst showed. The island of 22 million people is facing a severe foreign currency shortage that has limited essential imports of fuel, food, and medicine, plunging it into its worst financial turmoil in seven decades.

Many blame the country’s decline on President Gotabaya Rajapaksa. Largely peaceful protests since March have demanded his resignation.
Thousands of people invaded the government district of Colombo, shouted slogans against the president, and dismantled several police barricades to reach Rajapaksa’s home, a Reuters witness said. Police fired shots in the air, but could not prevent the angry crowd from surrounding the presidential residence, the witness said. Reuters could not immediately confirm the president’s whereabouts.

Despite severe fuel shortages that have crippled transport services, protesters boarded buses, trains, and trucks from various parts of the country to reach Colombo to protest the government’s failure to protect them from economic ruin. The unrest has worsened in recent weeks when the cash-strapped country stopped receiving fuel shipments, forcing the closure of schools and rationing of gasoline and diesel for essential services.

Sampath Perera, a 37-year-old fisherman, took a crowded bus from the coastal town of Negombo, 45 km (30 miles) north of Colombo, to join the protest. “We have told Gota time and again to go home, but he still clings to power. We won’t stop until he listens to us,” Perera said. He is among millions squeezed by chronic fuel shortages and inflation that reached 54.6% in June.

The political instability could undermine Sri Lanka’s talks with the International Monetary Fund seeking a $3 billion bailout, a restructuring of part of the external debt, and raising funds from multilateral and bilateral sources to ease the dollar drought. 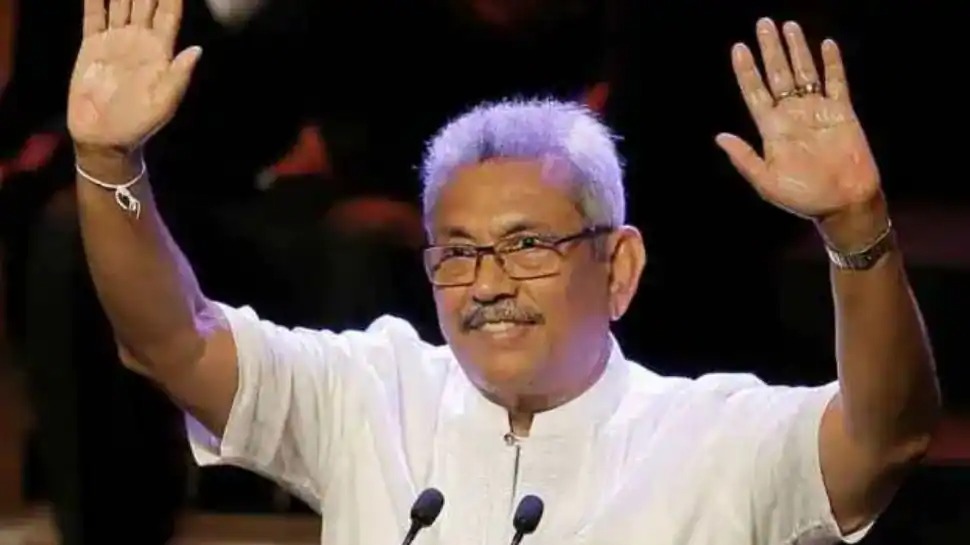