Former President Trump will return to Washington, D.C. later this month for the first time since leaving the White House in early 2021.

He will address a summit organized by America First Policy Institute, a think tank founded by former Trump White House officials, on July 26, according to a source familiar with the planning.

Other speakers scheduled for the two-day event include Linda McMahon, Trump’s former small business administrator and director of the America First Policy Institute, as well as former Trump economic adviser Larry Kudlow, who sits on the institute’s board of directors.

Trump has delivered speeches and held rallies around the country for Republicans running for office over the past year and a half since leaving the White House. But the July 26 speech will be the first time he has returned to the nation’s capital since leaving in January 2021.

Trump left the White House as something of a pariah after his supporters stormed the Capitol on Jan. 6, 2021, following weeks of unsubstantiated claims that the election was stolen. Republican leaders condemned Trump in the days after the riots.

But in the 18 months since, Republican leaders have again embraced Trump and he is believed to be weighing a possible run for the White House in 2024.

A New York Times/Siena College poll released this week found that 49 percent of Republican voters said they would back Trump in a Republican presidential primary, showing that he remains popular but that his influence in the party may not be as strong as it once was. 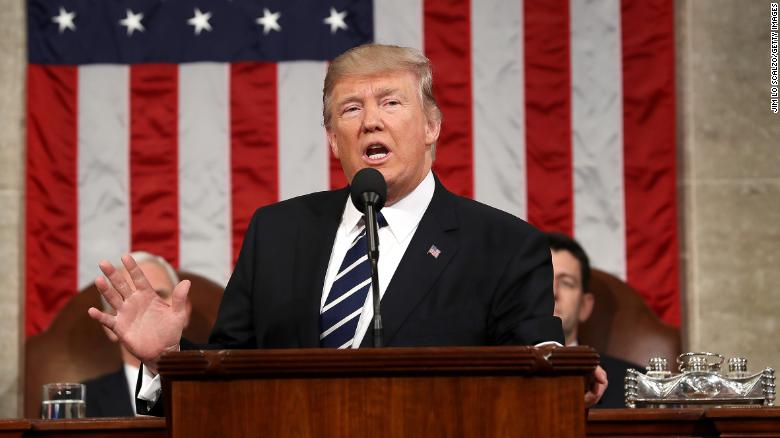