Critics say that a ban on wheat exports would disrupt market channels and prove to be anti-farmer. But a look at supply and demand dynamics will show that, but for the ban, the country would have faced a shortage of grain for even distribution of PDS.

Around 4.5 MT of wheat for which contracts have been signed will still be exported, compared to a record 7 MT last year.

The ban on wheat exports, except for shipments under government-to-government agreements for food security purposes, imposed last week was necessitated by a fall in rabi production of the grain, relatively low level of stocks with the Food Corporation of India ( FCI), and high market prices of the grain.

The ‘opening stock’ with the government (FCI) stood at 19 MT on April 1, 2022, which was much higher than the buffer requirement of 7.5 MT. However, at 30 MT, the FCI stock (after procurement) was at its lowest level in five years. This led the Center to replace wheat with rice significantly under the NFSA and PMGKAY schemes.

Trade officials estimate that this year’s production will be in the range of only 96-98 MT (versus the initial estimate of 111 MT, the lowest in five years. With annual domestic consumption estimated at 86-88 MT, the stock situation is getting tight.

While 17 MT of wheat is still required for both schemes, there are doubts about the quality of 12.5 MT of FCI wheat.

About 4.5 MT of wheat for which contracts have been signed will still be exported, down from a record 7 MT last year. 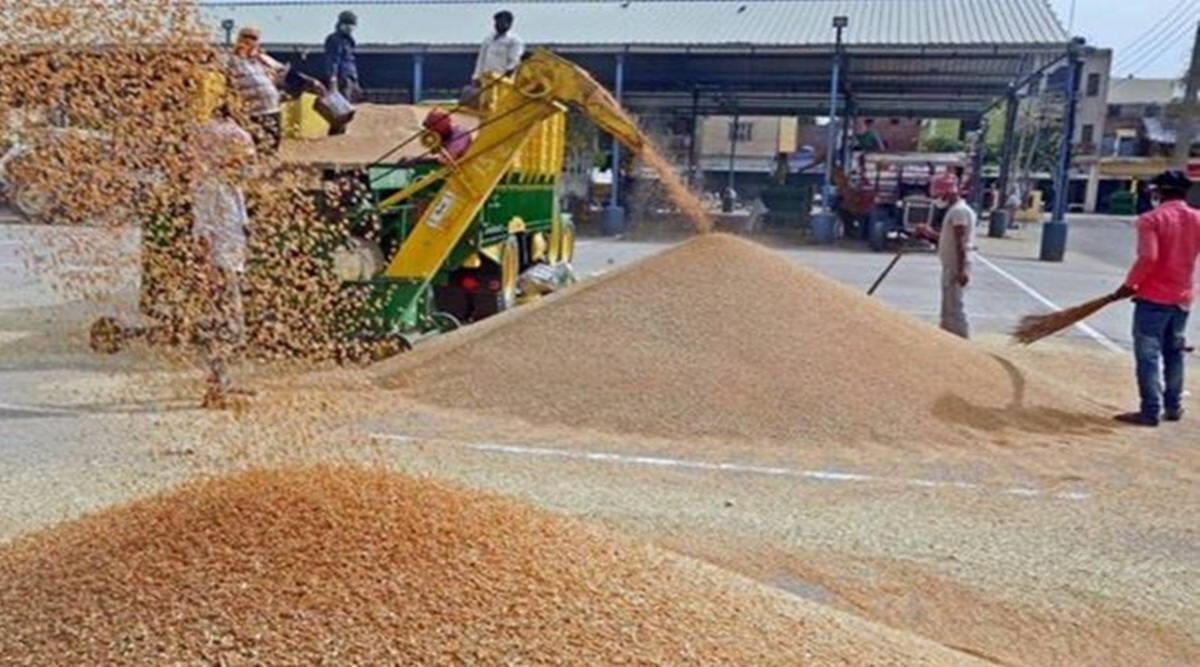