Due to Russia-Ukraine war, a major setback for Gujarat’s diamond industry, the earnings of 15 lakh workers are affected.

The impact of the Russia-Ukraine war is also visible on the diamond industry of Gujarat and due to this, the livelihood of 1.5 million people is affected. The most negative impact of this fighting is visible in the rural areas of Saurashtra, where many units import small diamonds from Russia for processing and polishing. Large diamonds are mainly processed in units located in the state’s Surat city. Fifty percent of the workforce in Gujarat’s diamond industry works with small-sized diamonds. Diamond units in the state have cut the working hours of workers and polishers, which has affected their livelihood.

According to Dinesh Navadia, regional chairman of the Gems and Jewelry Export Promotion Council, Gujarat’s diamond industry employs around 1.5 million workers. Now, the supply of small diamonds from Russia has been severely affected by the war. Because of this, Gujarati traders have been forced to buy raw materials from African countries or elsewhere. According to Lalit Tummar, a diamond trader in the Amreli district, this has affected his profit margin by 25 percent. About 27 percent of rough diamonds have been imported from Russia, but now, due to the war, not as much material is arriving.

The United States accounts for 70 percent of the cut and polished diamonds exported from India and has imposed sanctions on Russian companies. According to Navadia, sending mailings to some large companies in the United States informed them that they will not buy Russian-made stuff made with the help of Russia. Due to this, the diamond business has been affected in the Bhavnagar, Rajkot, Amreli, and Junagadh districts of Saurashtra as well as in the northern part of the state.(Cue: PTI)

See also  Japanese AI device reads stories to your child with your voice, even if you've never read them before 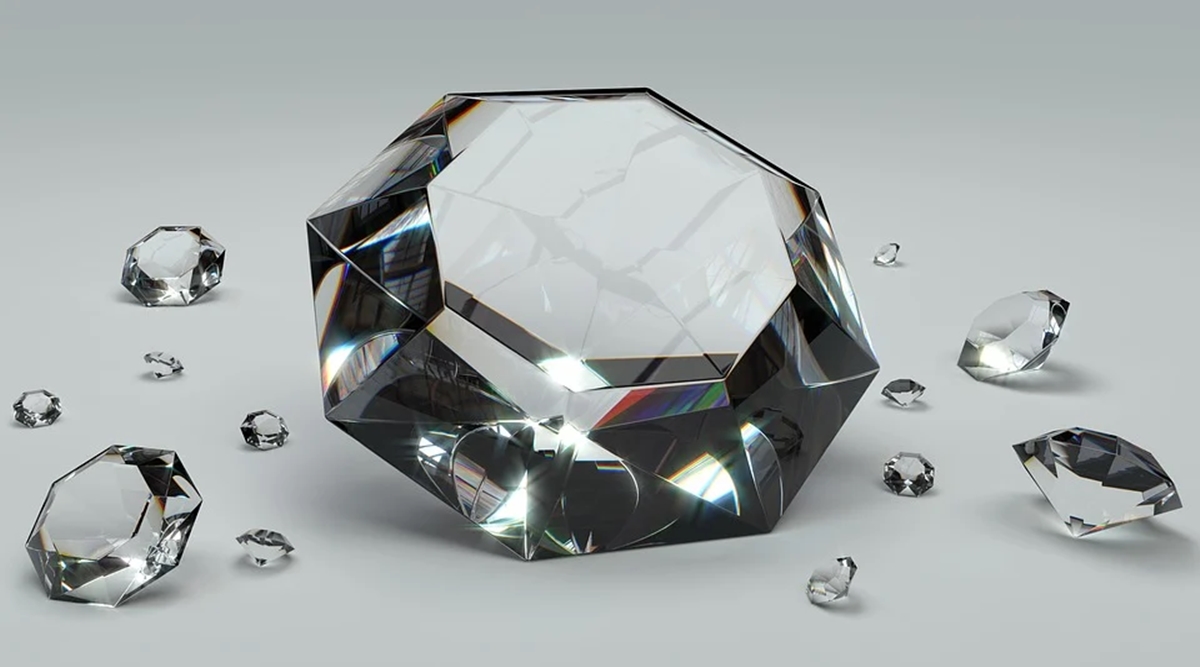