Korie Robertson has delved into the abortion debate.

Over the past few weeks, this issue has dominated national headlines after a draft opinion was leaked online for the first time in the Supreme Court’s history.

This draft opinion apparently reflected the views of the nine justices on the issue of Roe v. Wade, the 1973 case that legalized abortion nationwide.

Based on the views expressed by Justice Samuel Alito, writing for the majority, in this case, the Court is poised to overrule this case this summer…meaning that each state will be responsible for its own abortion laws.

“I have gone round and round about whether or not to post about the abortion debate going on in our country.

“I know how personal and emotional this topic is, and the Internet can be a difficult place to have difficult conversations,” Robertson wrote to open his blog post.

“I have enormous compassion for the women who chose to have an abortion, and I know it had to have been a difficult decision at an extremely difficult and uncertain time in your life.

“I hope you know how much you are loved by a God who sees you and was with you even then.”

Known for publicly defending her faith and being a member of the Republican Party, Korie continued:

“I realize that writing this might be risky. I won’t say it right. People won’t agree. I’ll probably write something that even my friends or supporters on the pro-life side won’t agree with.”

“That’s fine. It’s too important a conversation to ignore or just remain silent, so here we go…”

And then he went on as follows:

“One of the things that deeply disturbed me from the beginning is the term pro-choice.

“In fact, I think it was a brilliant marketing decision. It implies that if you’re not pro-choice or ‘pro-choice,’ then you’re against women having the right to choose what happens to their bodies.

“And that is such a false narrative that I can’t help but speak out.”

Robertson proceeded to explain the ways in which she supports choice in this regard:

“I 100 percent support a woman’s right to choose what happens to her body.”

“I am also incredibly grateful that there is a multitude of options available to women of our time before and in addition to the option to end life inside their womb,” she details various birth control options available and adds that Medicaid and Planned Parenthood can help.

Robertson believes men have a responsibility as well.

“I’m not letting men off the hook here,” the reality star wrote.

“A man should always consider the consequences of his action of having unprotected sex. Condoms should always be the option for protection against pregnancy and sexually transmitted diseases.

“Men should be equally responsible. Women, you have the right and the power to demand a condom when having sex.”

This seems like an obvious point to make. Of course, women have that right.

Robertson says he would make an exception for incest and rape because these actions take away a woman’s ability to choose what happens to her body.

The former Duck Dynasty cast member went on to list more “choices” women can make instead of terminating their pregnancy, including adoption, referring to it as “beautiful and heroic”… before writing that there are “literally millions of parents on waiting lists to adopt babies in our country.”

And he concluded by making his stance as simple as possible:

“In the end, I don’t think killing babies in the womb should be legal in this country, and I don’t think this is a women’s rights issue.” 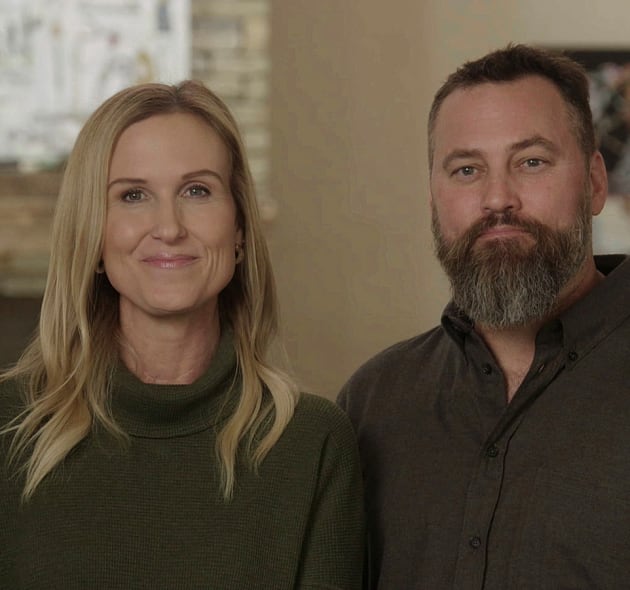