Haney controlled the fight in front of 41,129 fans to become the first undisputed champion at the weight since the start of the four-belt era.

Devin Haney was crowned undisputed world lightweight champion at Melbourne’s Docklands Stadium on Sunday with a unanimous decision over George Kambosos to hand the Australian his first loss.

Haney added Kambosos’ WBA, IBF, WBO, and The Ring belts to the WBC strap he already held as the American controlled the fight in front of 41,129 fans to become the first undisputed champion at the weight since the start of the four-belt era.

“I was comfortable. I stuck to the game plan, the game plan was to come in and hit and not get hit and I did that for most of the fight.

“I took the last round because I knew I was comfortably ahead, but I fought a good, smart fight.” Kambosos, who became world champion when he scored an upset victory over Teofimo Lopez last November, threatened to start a cagey opening round with a late flurry of punches.

Haney, however, was unfazed by the Australian’s attempts to assert himself, using his jab to steadily gain control of the fight and Kambosos’ face began to score under the eyes at the halfway point.

The American was pushed to the canvas during the eighth and Kambosos quickened his pace in the next round but, with his opponent being elusive, the home fighter grew increasingly frustrated.

However, Kambosos was unable to make much of an impression on the 23-year-old and, in the end, the judges gave Haney a comfortable margin of victory, with two judges scoring the fight 116-112 and the other giving the American a 118-110 win.

“I want to take the best test, the toughest test and I’m going to give him all the respect for his win and let him have his time,” said Kambosos, who lost for the first time in 21 fights.

“We’ll do it again. I have to implement some things, but I thought the fight was very close.” 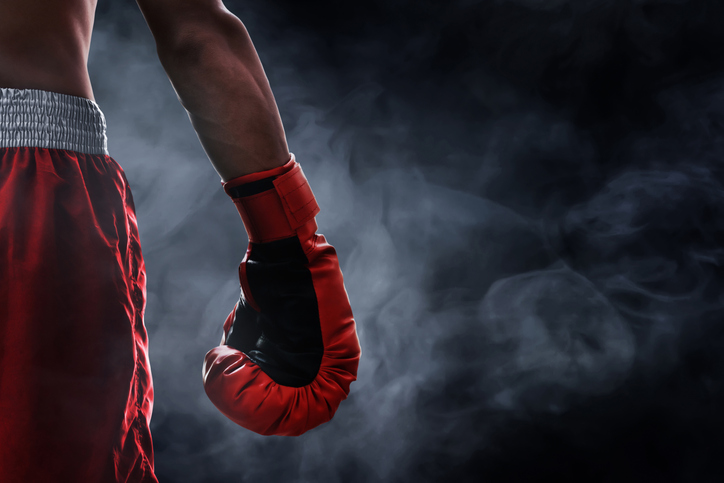