A 27-year-old man was arrested by Delhi Police for ramming a speeding BMW car into another car, killing two children sleeping on the sidewalk, while eight people were injured, a police official said.

The accused driver was identified as Sahil, a resident of Nirman Vihar in east Delhi.

Deputy commissioner of police (southeast) Esha Pandey said a PCR call was received on June 10 at Hazrat Nizamuddin regarding an accident in which two to three people were injured under the Lodhi Road flyover.

Responding to the PCR call, policemen went to the scene and learned that a Wagon R was hit by a black-colored luxury car.

Due to the force of the collision, the Wagon R hit people sleeping on the sidewalk under the Lodhi Road overpass.

The injured persons were rushed to the AIIMS trauma center where Roshini (6) and her brother Amir (10) were declared dead.

The driver of the Wagon R car said that at about 4:30 a.m., while they were returning from Samrat Hotel and heading towards Surya Hotel through Lodhi Road, a black-colored luxury car driver who was driving fast hit their car.

The driver of the black car fled away.

As the incident occurred late at night and there was no one to witness the incident except the injured persons, it was a very difficult task for the police.

The CCTV cameras installed near the flyover were not working at all.

After this, the police started making efforts to first locate the route along which the black car had traveled after the incident.

To trace the route of the accused driver, 60 to 70 cameras installed on the road towards Oberoi Hotel, Lodhi Road, Baramulla Road, and Lala Lajpat Rai Marg were checked.

It was only one camera that led to a breakthrough in the case.

“It was found from one of the cameras that the vehicle after the accident had turned towards Neela Gumbad, Nizamuddin,” the official said.

CCTVs were checked on the route going towards Zakir Hussain Marg, Sunder Nursery, and Mathura Road.

After analyzing CCTV footage from nearly 70-80 cameras, it zeroed in on a black luxury sedan car.

It was found that the vehicle took Mathura Road and headed towards Ashram.

The police finally reached the exact location of the accused driver.

After interrogation of accused Sahil, it was revealed that he along with his uncle were coming from the airport while driving the car. 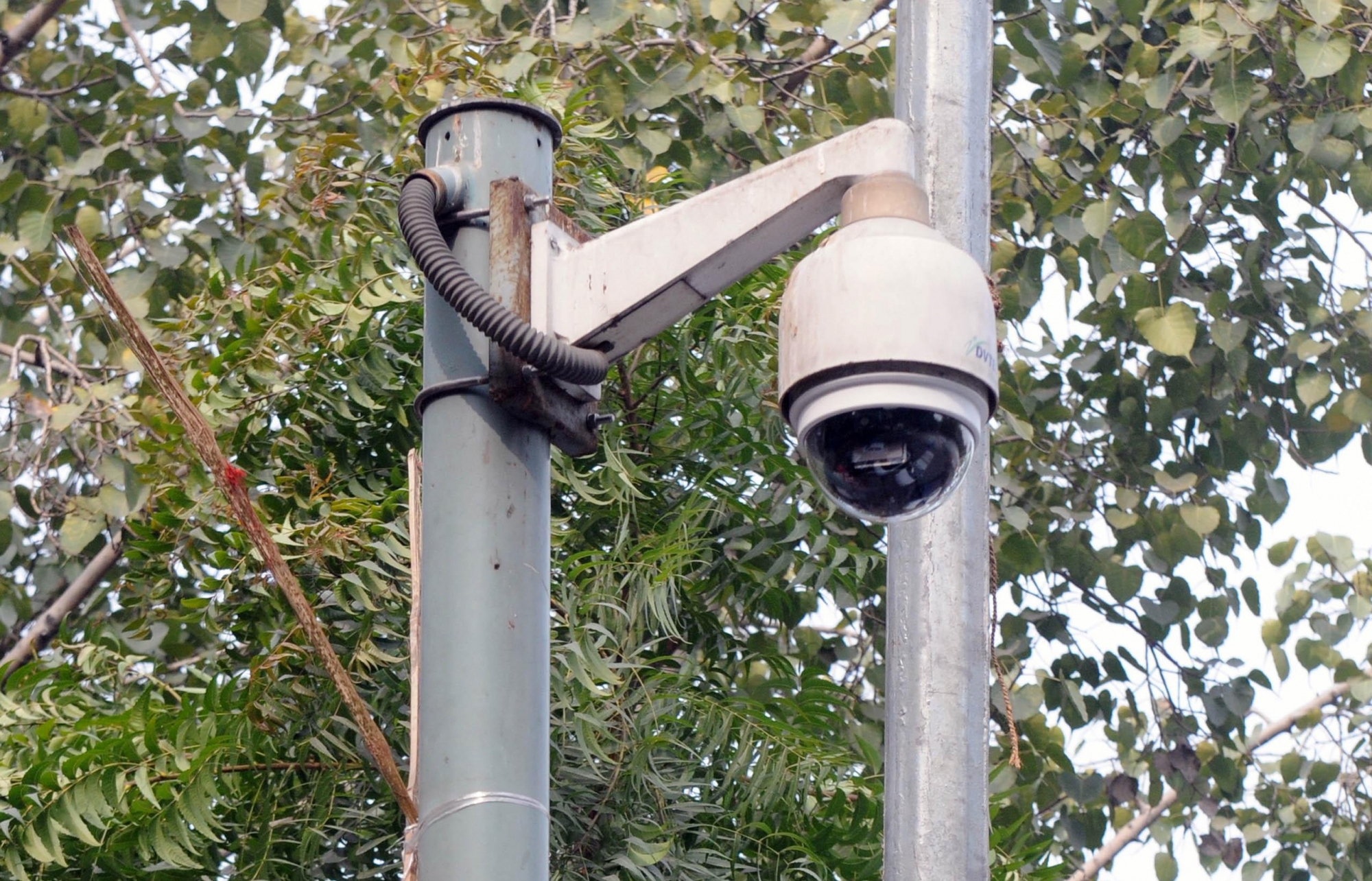