Fiji Prime Minister Frank Bainimarama says one thing should be clear, this disaster was not caused by the Pakistani people to Pakistan, it is the responsibility of the countries that emit the most carbon.

He said that unless we abandon the use of fossil fuels, every country in the world will be on the brink of an environmental disaster.

The Fiji prime minister also shared some videos of the worst floods in Pakistan in a tweet.

See also  A stunning future concept for Dubai's skyline is revealed: A giant 550-meter-high ring that will surround the Burj Khalifa 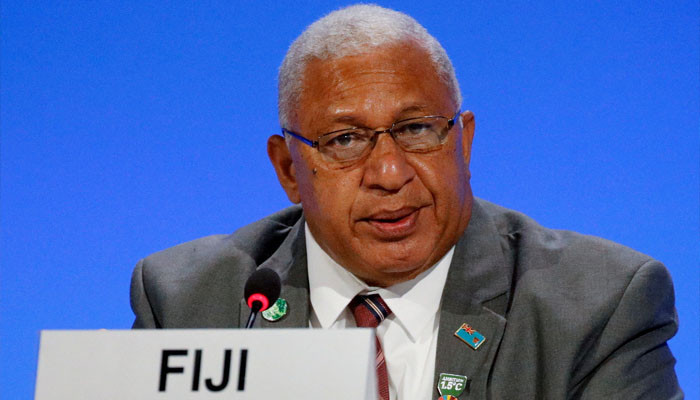