SARAJEVO: The government of Bosnia’s Bosnian Croat Autonomous Federation said Thursday it would not use equipment offered by Chinese partners to expand a coal-fired power plant.

The government accepted utility EPBiH’s proposal that Chinese equipment should not replace an original plan to use General Electric subcontractors for the Tuzla plant expansion, the government said in a statement.

EPBiH’s deal with China Gezhouba Group and Guandong Electric Power Design to build a 450 megawatt (MW) unit at Tuzla at a cost of 1.8 billion Bosnian marks ($926 million) was delayed after General Electric pulled out of the project in 2020.

“The summary of all findings…is that an alternative subcontractor has been rejected and that the contract should be restored to the original configuration and its realization should continue as agreed in 2014,” Federation Industry and Energy Minister Nermin Dzindic said.

If the contract cannot be fulfilled under those conditions, EPBiH must seek government approval to break the contract, the government said in a statement.

Dzindic said the government’s information and recommendations will be sent to the regional parliament to make the final decision on the project.

The European Union’s energy watchdog said last year that the Federation government’s guarantee for the 1.2 billion Bosnian mark Chinese loan for the project constituted state aid and was illegal. 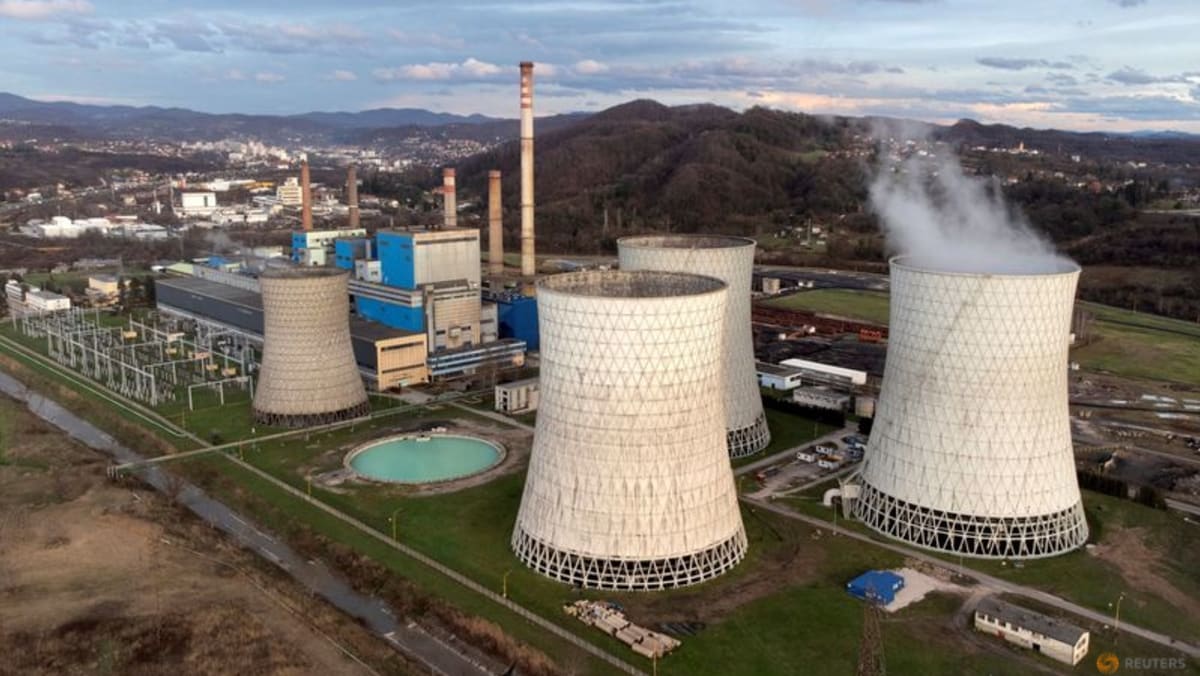