Boris Johnson will face a motion of no confidence on Monday night after the threshold of 54 letters from Conservative MPs seeking his departure was reached.

In a statement, Graham Brady, chairman of the 1922 Committee representing the Conservative backbenchers, said the 15% threshold of MPs seeking a confidence vote, which stands at 54, “has been exceeded.”

“According to the rules, a vote will be held between 18:00 and 20:00 today, Monday, June 6,” he continued. “The votes will be counted immediately thereafter. An announcement will be made at a time to be advised. Arrangements for the announcement will be released later today.”

To remain in office, Johnson needs to win the support of at least 50% of all Conservative MPs plus one, for a total of 180. If he wins, he is theoretically safe from such a challenge for a year, although the rules can be changed.

When asked about this on Monday, Brady confirmed to reporters that this was the case: “Technically, it is possible for the rules to be changed, but the rule right now is that there would be a grace period.”

Brady said he told Johnson on Sunday that a vote would take place and contacted the timing, “He shared my view, which is also in line with the rules we have, that that vote should occur as soon as reasonably possible. take place, and that would be today.”

No 10 will expect the quick timeline to mean that the largely disparate rebel groups cannot coordinate or campaign.

A defense operation for Johnson has already gone into action, with whips sending Tory MPs a densely typed briefing note touting his achievements while saying a leadership contest would create “a distracting, divisive and destructive civil war in the Conservative Party.”

Johnson will address backbench MPs later in the day to try to rally support.

A No 10 spokesman said, “Tonight is an opportunity to end months of speculation and allow the government to draw a line and move forward, delivering on people’s priorities.

“The prime minister welcomes the opportunity to make his case to MPs and will remind them that when they are united and focused on the issues that matter to voters, there is no more formidable political force.”

In an immediate show of support, Foreign Secretary Liz Truss, who is presumed to be a candidate if Johnson leaves, tweeted, “The Prime Minister has my 100% backing in today’s vote and I strongly encourage his colleagues to support him…he has apologized for the mistakes made. We must now focus on economic growth.”

Other cabinet ministers also issued messages of support, including Rishi Sunak, the chancellor, and Dominic Raab, the justice secretary and deputy prime minister.

Conservative MPs opposed to Johnson were confident they had passed the 54-letter mark, but remain unsure whether they would win a confidence vote. It is held in person but as a secret ballot.

Sajid Javid, the health secretary sent on Monday’s broadcast round for the administration, promised that Johnson would “stand and fight his corner” if faced with a confidence vote.

“If it gets to this 54-letter threshold there will be a vote of confidence and in that case, there should be one. There may well be one,” Javid told Sky News ahead of the confirmed vote. “If there is, the prime minister will stand up and fight his corner with a very, very strong case. So let’s wait and see what happens.”

Just before the vote was announced, another former minister, Jesse Norman, published a letter of condemnation saying he too had sent a letter.

Johnson had “presided over a culture of casual law-breaking at 10 Downing Street in relation to covid,” said Norman, a former Treasury minister. That Johnson described himself as vindicated by Sue Gray’s report last month was “grotesque,” he added.

Breaching the Northern Ireland protocol “would be economically very damaging, politically unwise and almost certainly illegal,” Norman wrote, while the policy of deporting asylum seekers to Rwanda policy was “ugly, probably counterproductive and of dubious illegality.”

Johnson showed no sense of purpose, Norman argued, “Rather, he is simply looking to the campaign, keep changing the subject, and create political and cultural dividing lines primarily for his benefit.”

In the week and a half since the Grey report on the No. 10 parties was published, many Conservative MPs went from not expecting a confidence vote against Johnson until after two crucial by-elections on June 23, at the earliest, to be almost certain there would be one. held this week.

In the previous vote, in December 2018, Theresa May won by 200 votes to 117, but opposition from more than a third of her MPs forced May to set a timetable for her departure just five months later.

Boris Johnson faces a moment of truth as the Partygate scandal finally catches up with him.

Our editorial independence means we are free to expose the failings of the powerful people who lead us in these difficult times. We have no shareholders or billionaire owners, just the determination and passion to deliver high-impact global reporting, free from commercial or political influence. Reporting like this is vital for democracy and fairness and for demanding better from leadership.

And we provide all this for free, for everyone to read. We do this because we believe in equality of information. More people can track the global events shaping our world, understand their impact on individuals and communities, and be inspired to take meaningful action. Millions can benefit from open access to truthful, quality news, regardless of their ability to pay. 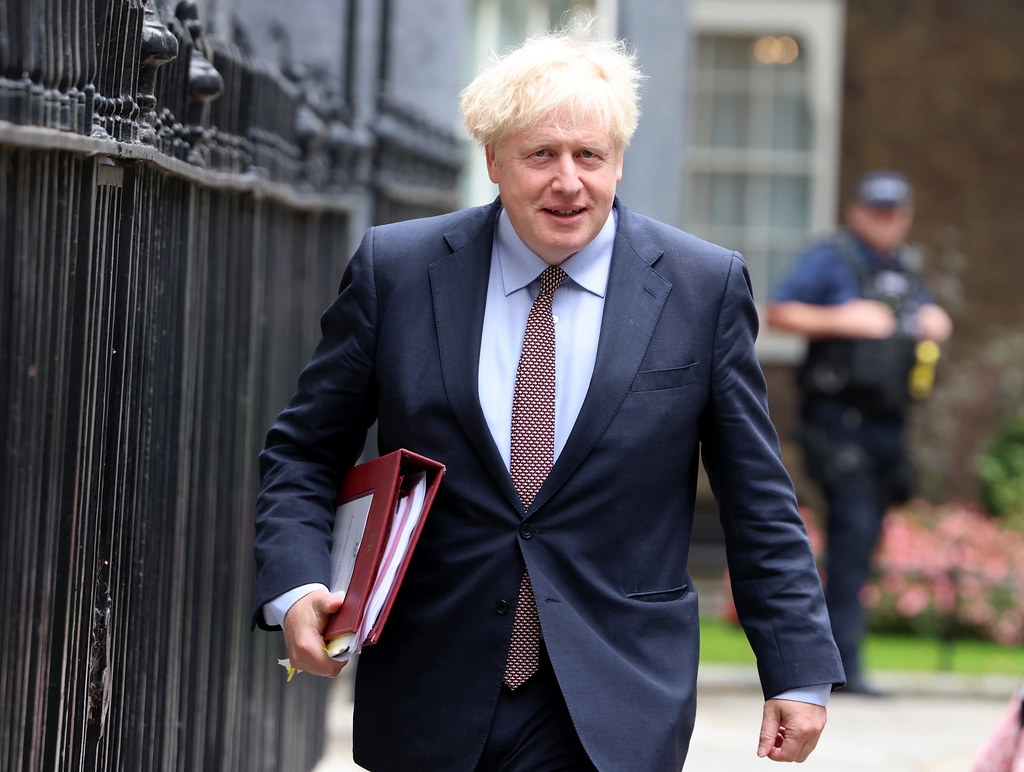