by NewsAllBDMay 15, 2022Other Gadgets0 comments

Apple will discontinue its iPod touch, marking the end of an era for the iPod.

Apple, in a press release, has announced that the iPod touch will be available “while supplies last.”

The music lives on

“Since its introduction more than 20 years ago, the iPod has captivated users around the world who love the ability to take their music with them anywhere,” Apple said in the statement, adding that “music will live on” with integrated music experiences across your other devices, including iPhone, Apple Watch, iPad, and Mac, along with access to more than 90 million songs and more than 30,000 playlists available through Apple Music.

The iPod touch (7th generation) – which Apple announced would now be discontinued – was introduced in 2019. It features the A10 Fusion chip and Group FaceTime, along with 256GB of storage.

“Music has always been part of our core at Apple, and bringing it to hundreds of millions of users the way the iPod did impact more than the music industry: it also redefined the way music is discovered, heard and music is shared,” said Greg Joswiak, Apple’s senior vice president of Worldwide Marketing.

“Today, the spirit of the iPod lives on. We’ve built an incredible music experience into all of our products, from iPhone to Apple Watch and HomePod mini, to Mac, iPad and Apple TV,” added Joswiak. 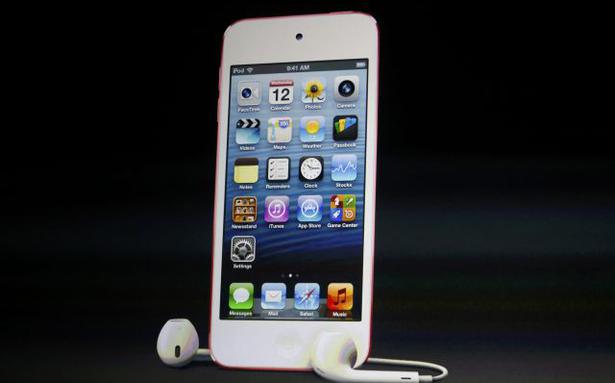