An earthquake of magnitude 6.0 strikes Nepal

The depth of the epicenter was monitored at 10 km in eastern Nepal and was determined to be at 27.14 degrees north latitude and 86.67 degrees east longitude.

Kathmandu: A magnitude 6.0 earthquake struck Nepal on Sunday morning.
The earthquake occurred 147 km ESE of Kathmandu, Nepal, at 8:13 a.m. IST around Martim Birta of Khotang district, according to the National Earthquake Monitoring and Research Center (NEMRC).

The depth of the epicenter was monitored at 10 km in eastern Nepal and was determined to be at 27.14 degrees north latitude and 86.67 degrees east longitude.

No damage or casualties have been reported so far.

Recent earthquakes in Nepal have caused unprecedented damage to lives and property, necessitating the demand for well-framed policy measures to handle such disasters.

A high-intensity earthquake measuring 7.8 on the Richter scale struck central Nepal between its capital Kathmandu and the city of Pokhara on April 25, 2015. It killed an estimated 8,964 people and injured nearly 22,000 people.

The earthquake, known as the Gorkha earthquake, also shook several cities in northern India, and tremors were also felt in Lahore, Pakistan, Lhasa in Tibet, and Dhaka, Bangladesh.

Nepal suffered its worst earthquake on record in 1934. It was measured at 8.0 and destroyed the cities of Kathmandu, Bhaktapur, and Patan.

It has been established that the Indian plate subducts beneath the Eurasian plate at a rate of 5 cm per year. This is responsible for the formation and increased height of the young Himalayan mountains, but also makes the region prone to earthquakes. Disasters such as earthquakes can wreak havoc if preparation is not sufficient. 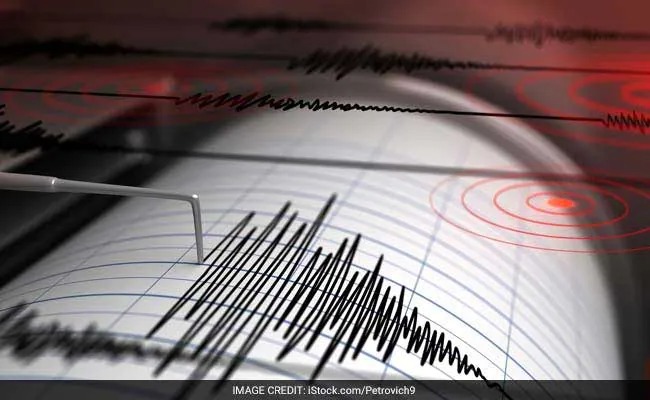