Union Information and Broadcasting Minister Anurag Thakur announced the winners of the awards.

The winners of the 68th National Film Awards were announced in New Delhi. This year’s awards ceremony also honored 2020 films due to delays related to COVID-19. The event is organized by the Directorate of Film Festivals under the Ministry of Information and Broadcasting. Union Information and Broadcasting Minister Anurag Thakur announced the award winners. Soorarai Pottru won three of the night’s four top awards, while Tanhaji The Unsung Warrior also took home important trophies.

About the National Film Awards:

The National Film Awards is India’s most prominent film awards ceremony. Established in 1954, it has been administered, along with the International Film Festival of India and the Indian Panorama, by the Directorate of Film Festivals, Government of India since 1973. 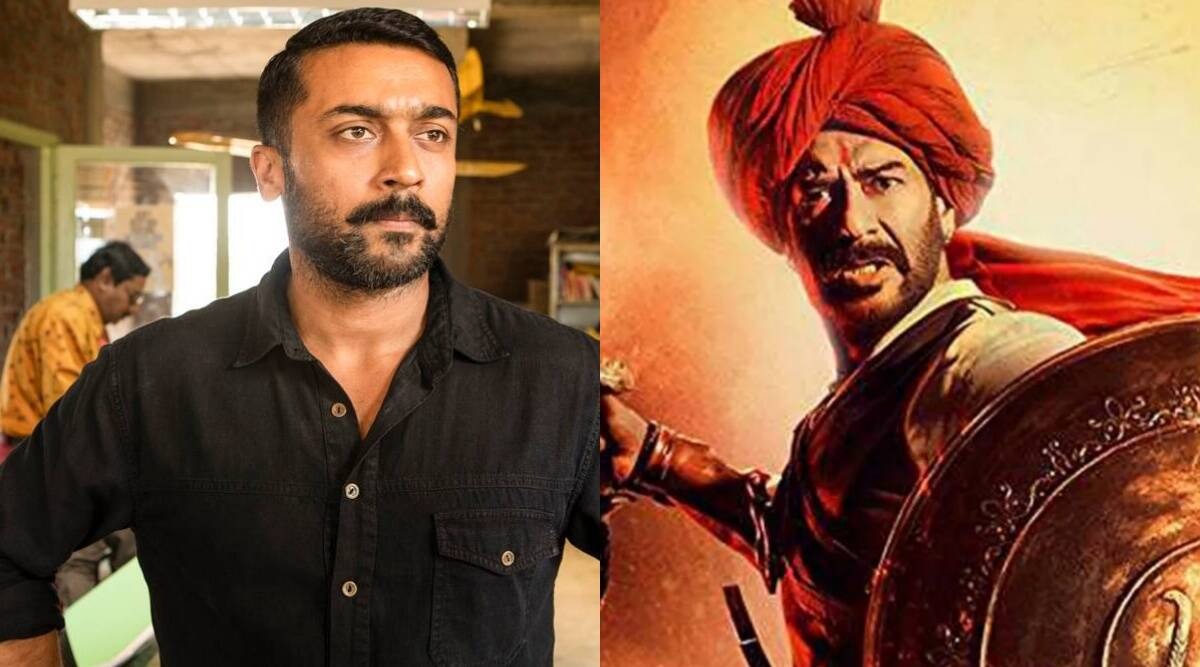