In a career that spanned more than four decades, Abhijit Sen taught economics at JNU Delhi and held several important positions in government, including chairman of the Commission on Agricultural Costs and Prices.
Economist Abhijit Sen, a former member of the Planning Commission and one of the country’s leading experts on rural economics, died Monday night. He was 72 years old.

“He suffered a heart attack at around 11 pm. We rushed him to the hospital, but it was all over by the time we got there,” said Dr. Pronab Sen, his brother.

In a career that spanned more than four decades, Abhijit Sen taught economics at Jawaharlal Nehru University in New Delhi and held several important government positions, including chairman of the Agricultural Costs and Prices Commission.

He was a member of the Planning Commission from 2004 to 2014, when Manmohan Singh was Prime Minister. 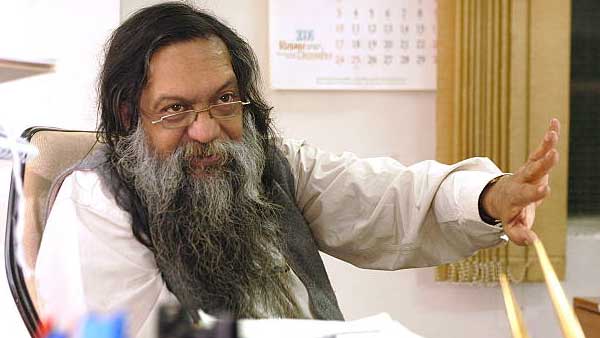