6 Fall Getaways for Art Lovers, According to Art World Experts

Plus, an extraordinary immersive museum in Japan is well worth the wait.

Much to the delight of art lovers across the country, this fall promises to be much livelier than the last, with dozens of museums fully open and long-overdue exhibitions finally rolling out. But as coronavirus cases mount and restrictions tighten in some cities, elbowing your way through a packed gallery at one of the country’s top art institutions is far less appealing than it used to be. The solution? Find a less popular art venue with its own cache. Better yet, make it a pilgrimage and organize a trip around the adventure. After so many months deprived of art and travel, what better way to celebrate his return? To inspire you on the journey, we’ve asked five notables from the art world to share their collections and the museums worth visiting.

“I spent a summer in Giverny and I really enjoyed Monet’s house and gardens. It doesn’t seem like much, but the kitchen is intact and blue. I love the farmers market [in Giverny] and the hills above that you can walk or bike up and drink cider. Giverny sticks with me” -Rainer Judd, President of the Judd Foundation

A contemporary art museum, situated on 340 acres, founded by Mr. Judd on a former military base. He repurposed the buildings for the permanent installation of large-scale works by himself and other artists.

See also  Iron accumulation in the brain may increase the risk of movement disorders: study

“I learned so much more about Donald Judd’s work and his life, and what he’s done for that community. His work often becomes a status symbol when it’s on display. But when we saw it in Marfa, you understood what it was all about.”, which had to do with space, and also the fact that he was a hoarder. He had to be strict with himself so that he didn’t end up with tons of junk. He had to create order in his life all the time, and I’m very similar.” -Tracey Emin, artist

Museum in the Hills | Tilcara, Argentina

“It’s in the middle of these beautiful stark pink mountains and it takes several hours to get there by bus from Salta. It’s really very special.” -Karole P.B. Vail, director of the Peggy Guggenheim Collection

The Peggy Guggenheim Collection | Venice Italy
An 18th-century palace, the former home of one of the 20th century’s most famous patrons of modern art

“That place is magical and a place I will want to return to again and again. It is a domestic experience, like being a ghost traveling through that house, seeing the pet cemetery outside and the photos of her living there and the works. You can feel her still there. When you can go on a day when there aren’t many people, you feel like you’ve walked into the house and you’re sneaking in while she’s gone to buy more art. It’s a very unique way to get to know the house of a collector” -Russell Tovey, co-host of the “Talk Art” podcast.

Opened in 2011 to house over 3,000 works by one of the pioneers of the abstract expressionist movement

“In Still’s will, he left an award and Denver won an award to build the museum. I love the idea of ​​it being in Denver and not in one of the big cities” -Robert Diament, gallerist, co-host of ‘Talk Art’ podcast ‘

“It’s amazing… There are like a hundred artists that go in there and build rooms. They’re all anonymous. They just love to do it because they like to participate in the art and the culture and the experience. That makes me feel so much more… the feelings, you know? It makes me feel more connected to the pieces for some reason. Because it’s not about money. It’s about how to evoke feelings in people.” -Steve Aoki, DJ, record producer, and art collector 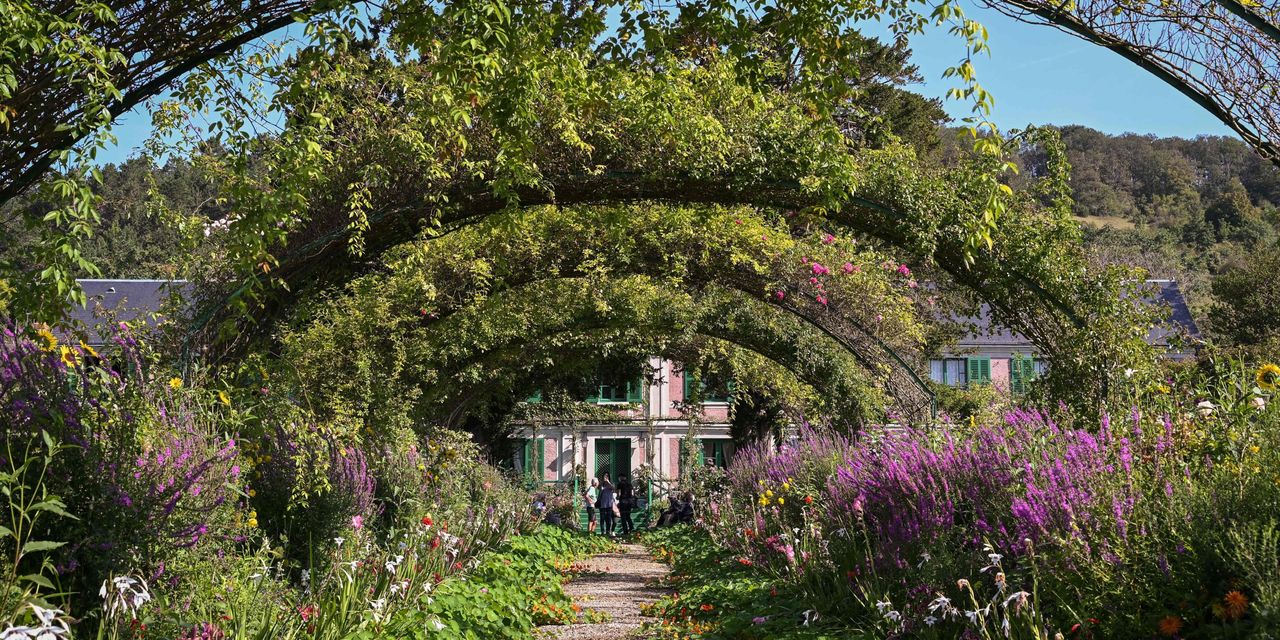