When it comes to celebrity photos, people generally fall into 2 categories: those who generally believe that celebrities are perfect all the time and those who believe that it’s all makeup and that in real life celebrities look nothing like the screens. Actually, it’s a bit of both. We compiled a list of photos of famous Bollywood celebrities with and without makeup, so you can take a look and be the judge.

Aishwarya is one of the most beautiful women in Bollywood. Even in the first picture, without makeup, you can see that her skin is practically flawless and the only difference between the pictures is a touch of color. She has no imperfections to hide, so she uses makeup to enhance her best features. 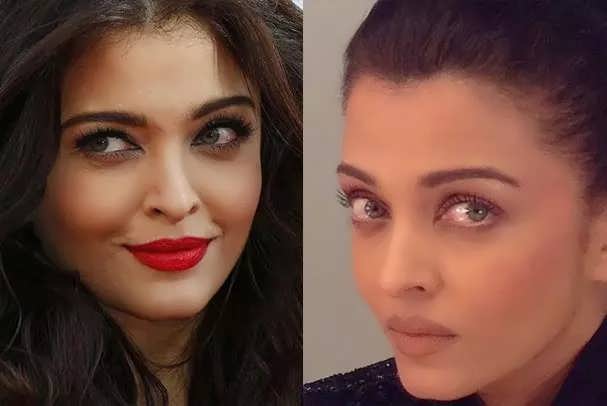 Kareena is wearing absolutely no makeup in the first photo and a full face of makeup in the second one. However, the only major difference I can notice is the dark circles under her eyes. Maybe she was really tired, or maybe it’s genetic. Either way, her eyebrows look perfect in both cases. 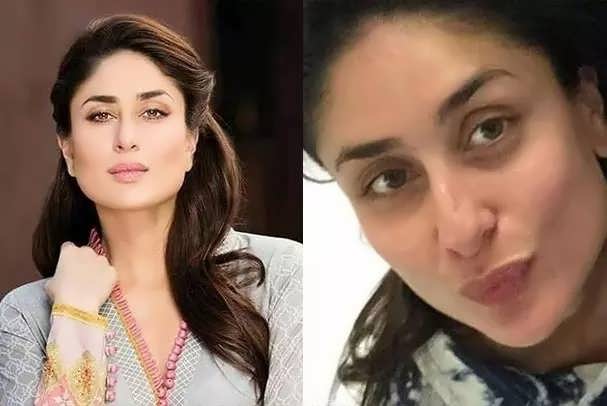 Here’s a side-by-side comparison of Priyanka Chopra with and without makeup, what do you think, does she look totally different to you or would you still be able to recognize her easily? It’s important to note that the lighting in these two photos is very different, so, for example, her skin tone looks a bit darker. 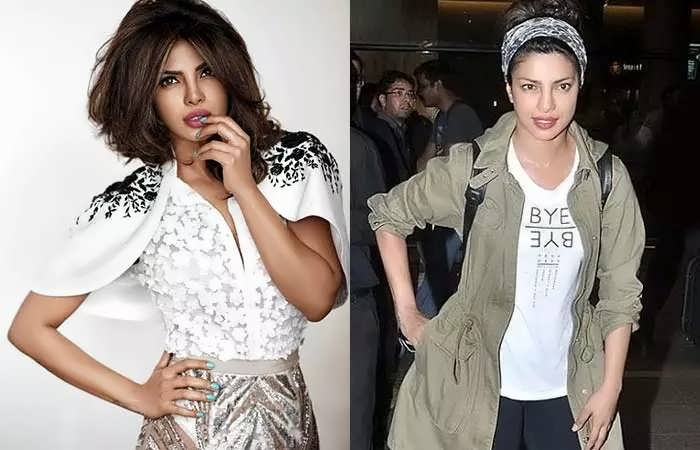 What about Deepika Padukone? Her face looks more tanned and a bit brighter in the first photo, that’s true. But other than that, she looks like the more casual version of herself compared to the second photo.

See also  Mika Singh chooses his old friend as his wife and the winner of Mika Di Vohti is Akanksha Puri. 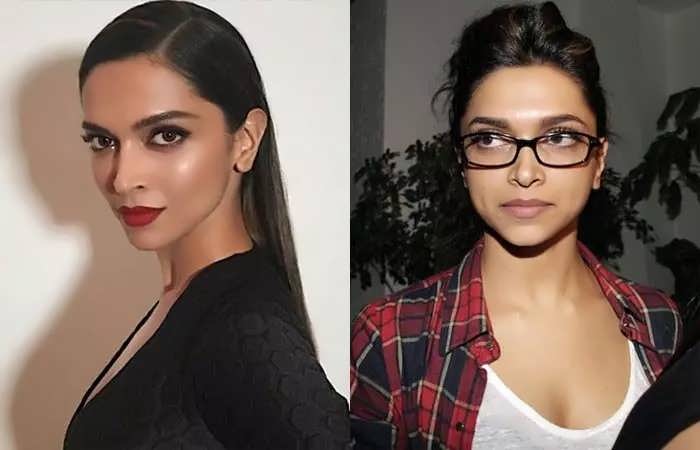 Some might say that Sushmita looks super pale without makeup, but again, that’s probably just lighting. This is what very few consider when comparing photos with and without makeup. Photos without makeup are usually taken quickly and in this photo, the flash was clearly on and that made her look so pale. Other than that, she looks great, doesn’t she? 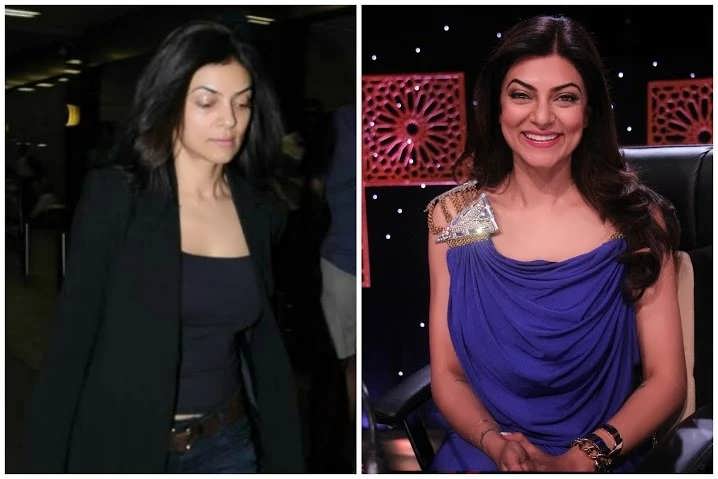 Are we already halfway to breaking stereotypes about celebrities? It looks like it. Nargis Fakhri‘s face looks pretty much the same whether she’s going to the airport or attending a glamorous event. A dab of red lipstick is all she needs to add a pop of color and go from day to night. 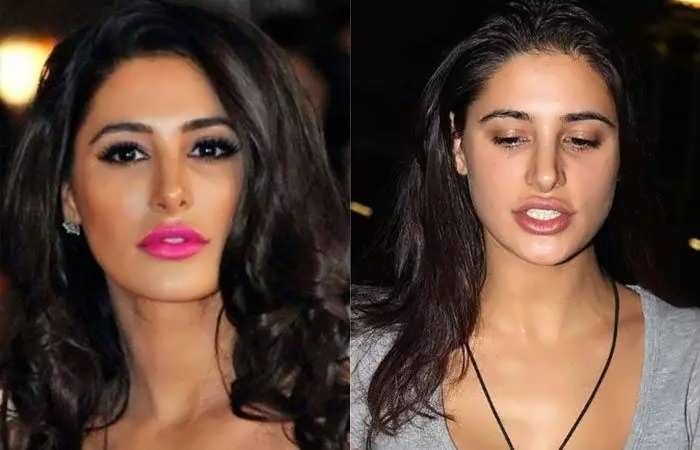 Ameesha is a pretty lady and there’s no doubt about it. Whether she just got off the plane and is wearing a Smurfs t-shirt, or walking the red carpet, she always looks pretty. A little foundation to even out the skin tone and a bright lip color do the trick. 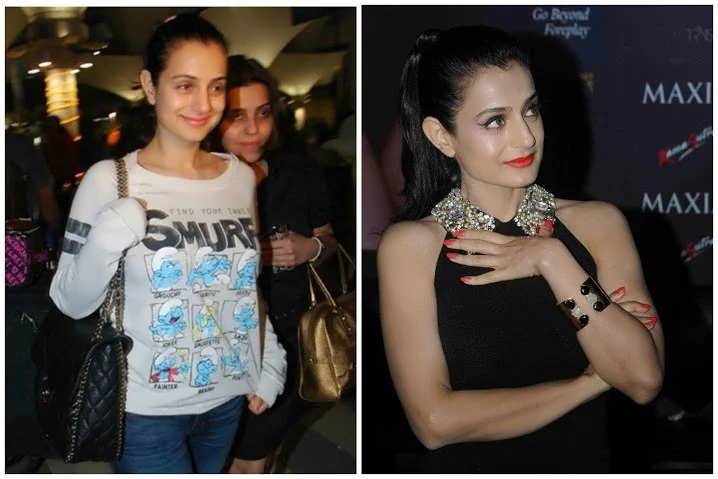 Honestly, if it wasn’t for the difference in image quality, you wouldn’t be able to see the difference between how Jacqueline looks in these photos. She looks beautiful even with the horrible lighting and low quality of the first photo. need we say more? 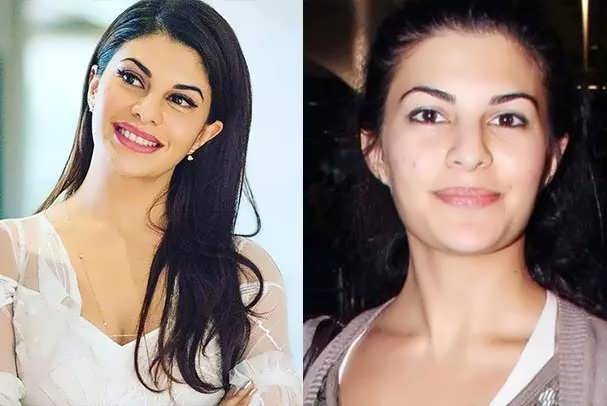 Now there is a big difference between these two photos, but mostly because in the second one Anushka‘s makeup is so heavy that it looks like a mask. In the first picture, you can see that she is a cute girl and doesn’t really need that much makeup. 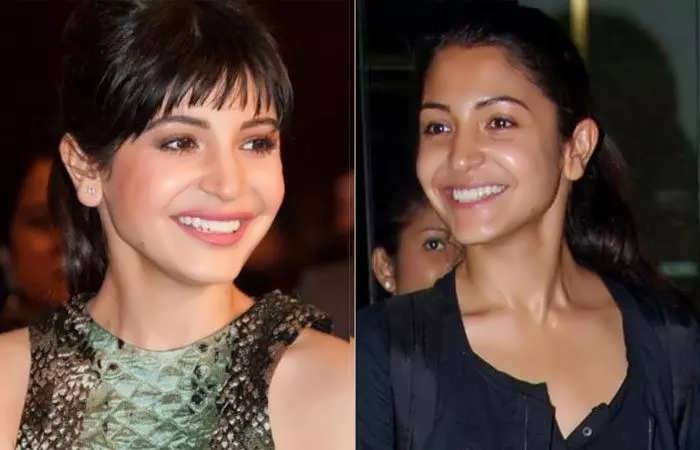 Sonam seems to share Kareena’s problem with dark circles under her eyes, but other than that, she looks pretty much the same with and without makeup. What a lucky lady. When you have such a beautiful face, to begin with, you really don’t need much makeup. 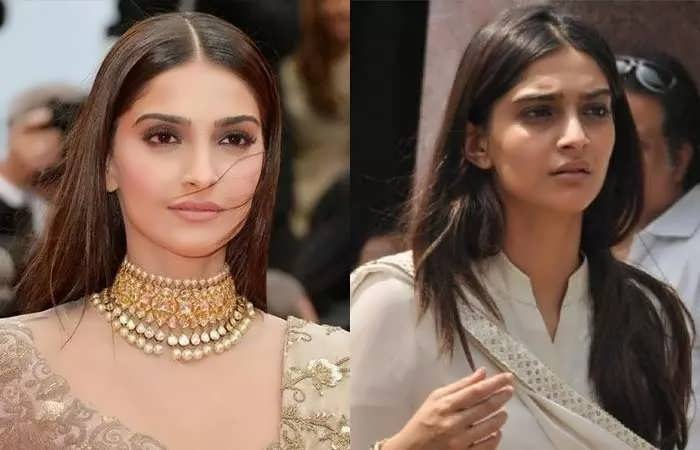 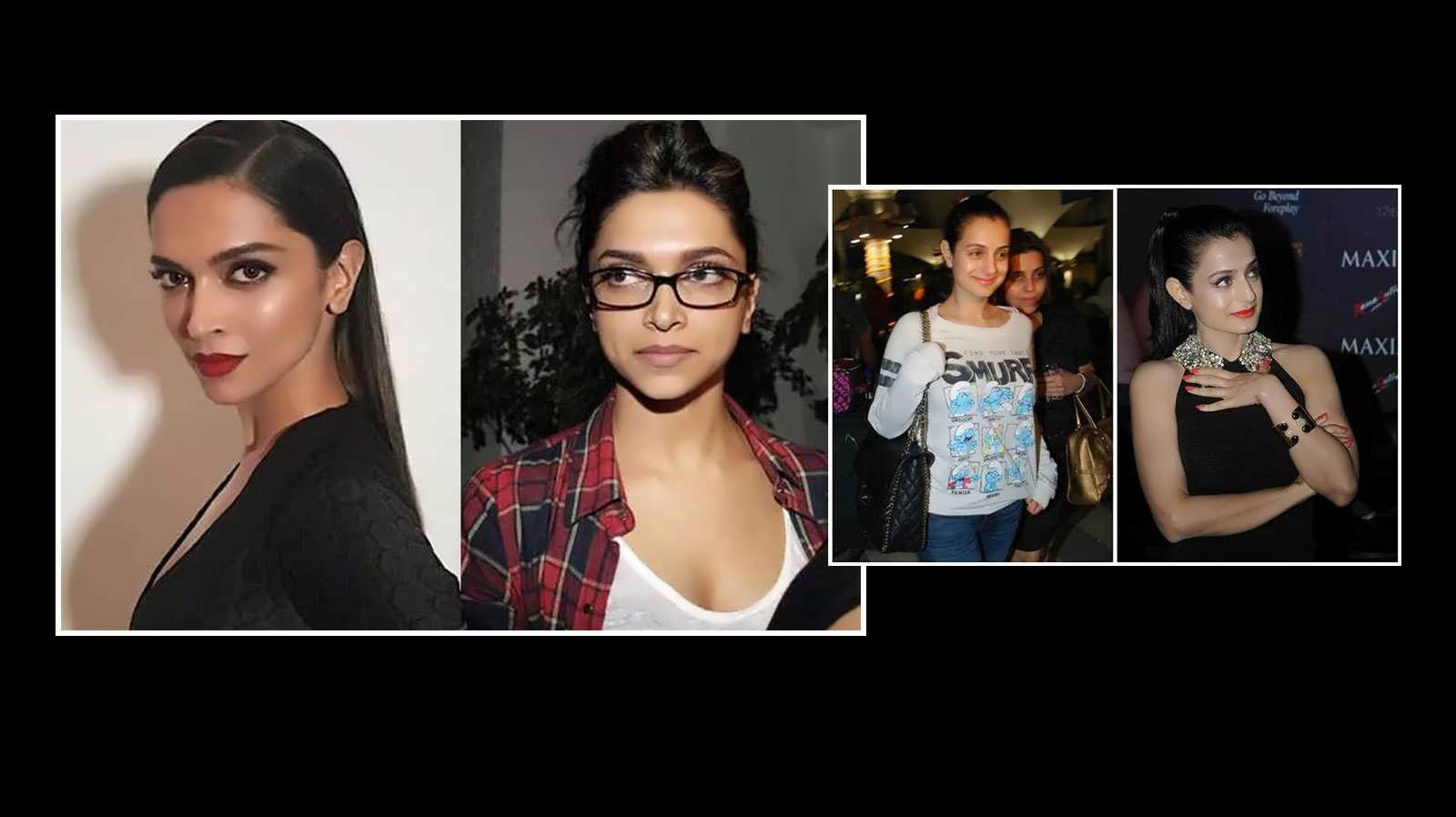