A suspected case of monkeypox has been confirmed in Kerala and the patient is under observation, state health minister Veena George said Thursday.

For the first time in the state, a suspected case of simian smallpox has been confirmed in Kerala, state health minister Veena George said Thursday. According to the health minister, the infection has been suspected in a person who came from abroad recently.

The man arrived from the United Arab Emirates a few days ago and is currently under observation, she said, adding that there is no need to panic as the virus spreads through body fluids. “The health department sent the samples of the person to the Institute of Virology, Pune to confirm monkeypox (orthopoxvirus) infection. We expect to receive the result today evening,” George said.

Notably, the Minister also informed that the person was in close contact with a man who recently tested positive for monkeypox in the United Arab Emirates. The patient is currently under isolation and observation.

The simian smallpox virus outbreak has been reported in about 63 countries so far, with three this year. Most cases were witnessed in parts of North American and European nations. According to the World Health Organization (WHO), Europe has reported more than 80% of confirmed cases this year, while the U.S. has reported more than 760 cases in 37 states.

As stated by the U.S. Centers for Disease Control and Prevention, the virus causes a painful rash that tends to spread throughout the body with various symptoms including painful pimples or blisters. According to the World Health Organization (WHO), monkeypox is a viral zoonosis (a virus transmitted to humans from animals) with symptoms similar to those seen in the past in smallpox patients, although clinically less severe.

See also  Cervical cancer vaccine: here's all you need to know about the HPV vaccine developed by India 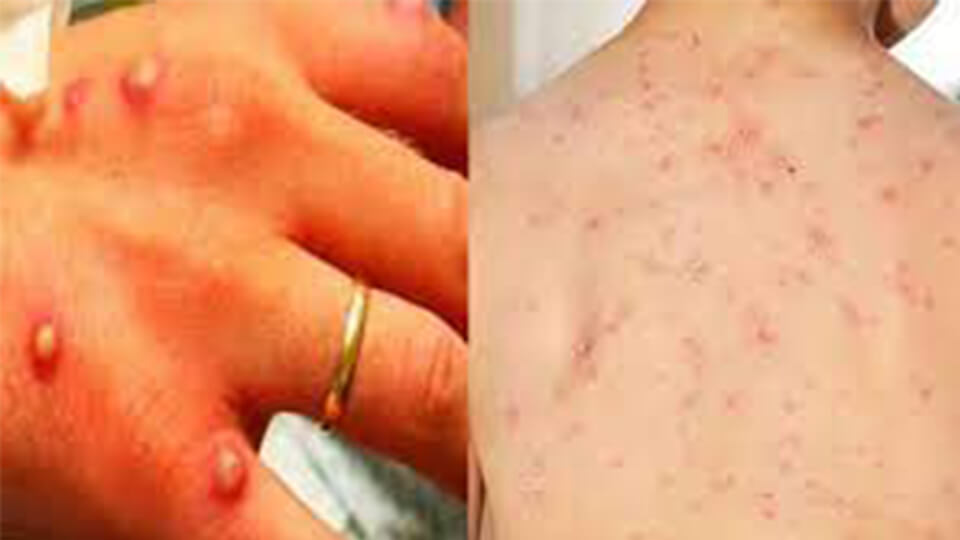