LOS ANGELES (AP) – One person was killed and eight people were injured after an overnight shooting at a large party in Southern California, police said Saturday.
San Bernardino police officers dispatched Friday night found the only person killed outside the party, who was at a business in a strip mall in the city east of Los Angeles, Sgt. Aquino Tomas said.
He said eight other people were shot and taken to area hospitals, most with their own transportation. Police said their injuries did not appear to be life-threatening.
Thomas said no arrests have been made and no suspect has been identified.
Police said the shooting appears to have stemmed from a conflict in a crowded room at the party and that the victims did not appear to have been intentionally targeted. 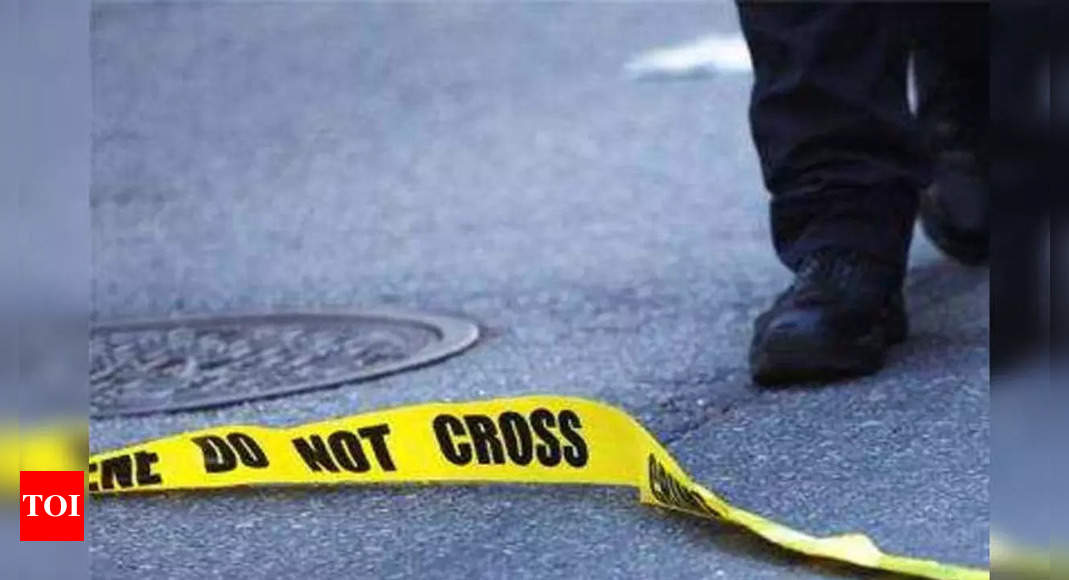